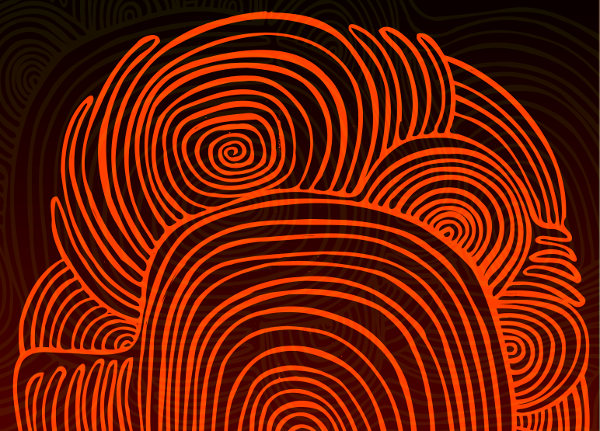 We were born through a tunnel, the tunnel of life.  Surrounded by amniotic fluid, we floated like a planet in the Milky Way.  We are both planet and embryo.

Assisted from the outside by the umbilical cord, our selves are being prepared to go through the tunnel of consciousness. We are alive, but it is only by going through the tunnel that we are connected to the universe outside.  The process is both painful and rewarding: it is painful for the mother, but also for the child, who cries. To be carried from one state of being to another is close to a cosmic explosion.  We are both like an exploding planet and, simultaneously, coming alive.

The creation myth tells us how life appeared, how the world that we are unaware of was created: first chaos reigned, before the great egg of the cosmos exploded and opened out into a double spiral – in the form of the Milky Way. The spiral represents the process of growth, a continous cyclical movement, repetitive but always different. Our lives move in a spiral, the moon completes one cycle and our cells die and regenerate on every one. The growth of the being is seen as something of a spiral too, and the same can be said of every person.  The spiral and serpent coincide in various cultures as a symbol of wisdom.  But according to some cultural myths, it was the serpent that bore the first egg, and it was the first egg that bore the first double spiral, which in turn represents the feminine and masculine, amongst many other things.

The myth tells us that, at first there was an egg, and as in life, inside one being, forever inhabits the possibility of many other beings. Like exploding planets, human beings are creators and generators of life, lives related to one another like the movement of the stars.

Based on this creation myth, “Origin”, the design that we present on one of our shirts, is inspired by the indiginous culture of the Canarians and their cosmic vision. 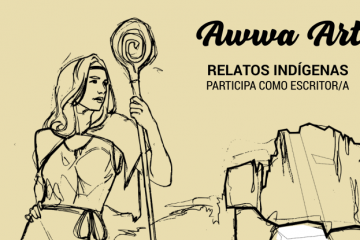 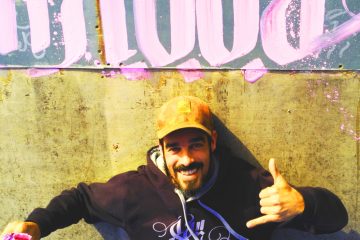 Your wishlist is currently empty.